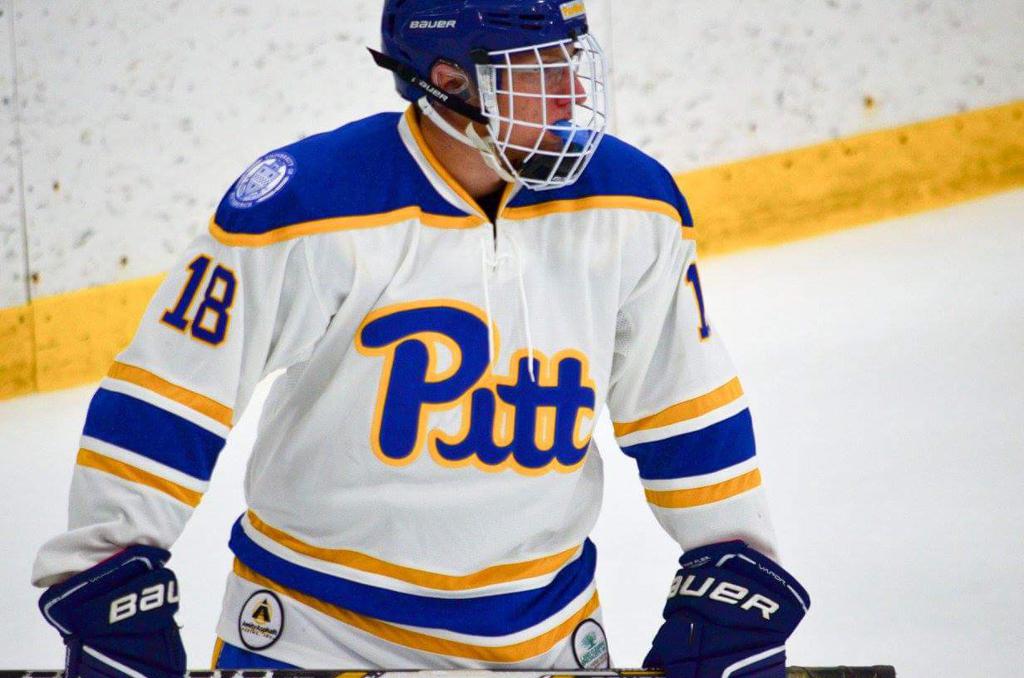 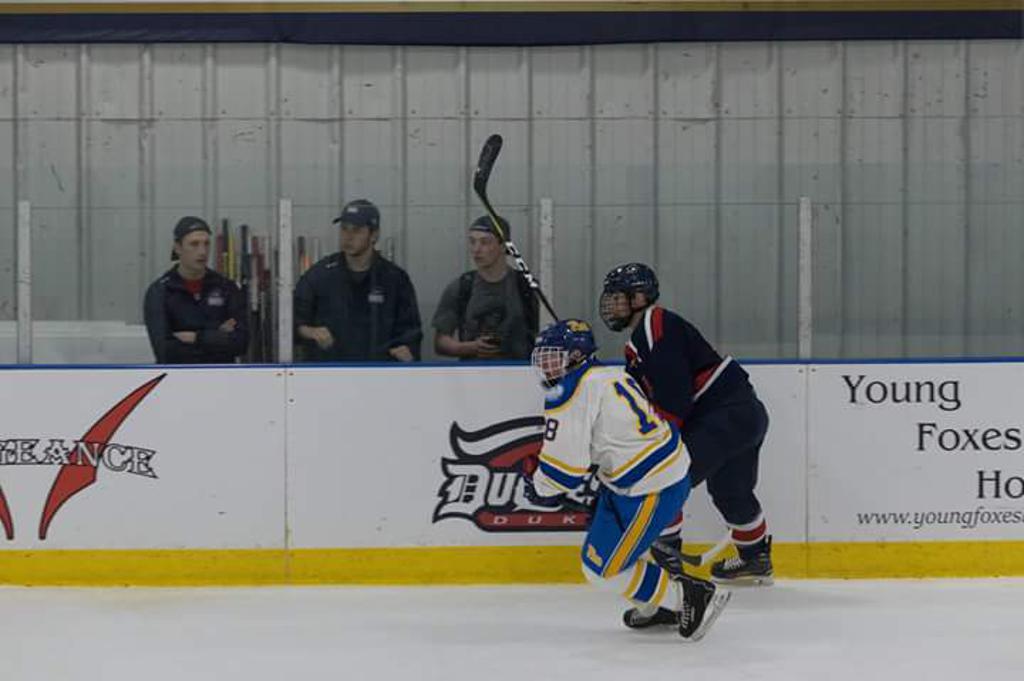 Rob was born in Plymouth and grew up in Phoenix, Arizona playing multiple sports, but ended up only playing hockey in high school. Playing hockey for Pinnacle High School, he won a Division 1 championship his Junior year. During his Junior and Senior years he was named to the All-State and All-Star teams. After graduating, he attended college at the University of Pittsburgh where he played college hockey for 4 years, graduating with a degree in Electrical Engineering, and contributed to 2 conference championships.

After College Rob has since hung up the skates and moved back to Minneapolis to pursue a career in Engineering, where he currently works as a Software Engineer for Target. During the regular season, he coaches the Peewee A's at Armstrong Cooper and helps out with the District 3 Tier 1 U14 program in the fall.