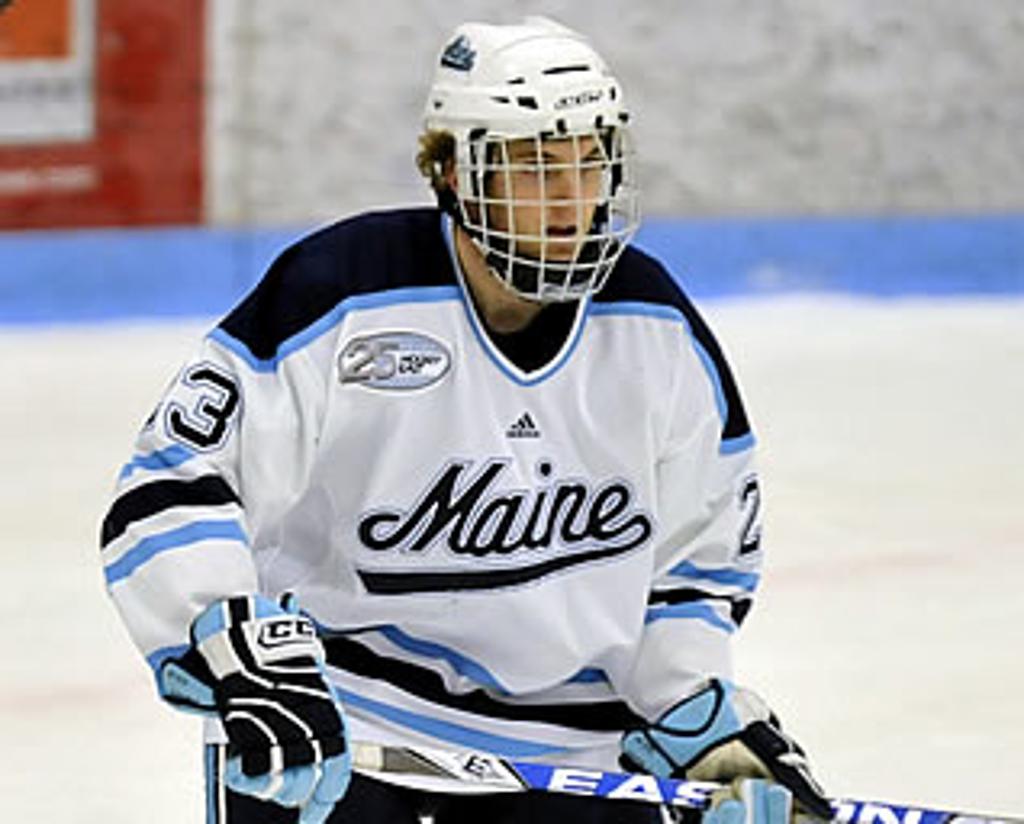 Rob grew up playing hockey, baseball and football within the Armstrong Athletic Association in Plymouth, MN.  He then moved on to play high school hockey at Breck, where they advanced and won the Class A State Tournament his Junior year.  Rob had a breakout Senior season and was named All Conference, All Metro and All State and was drafted by the Edmonton Oilers in the 3rd round of the 2005 NHL Entry Draft.  After High School, Rob spent two seasons in the USHL with the Omaha Lancers.

After the USHL, Rob went to play for the Black Bears at the University of Maine where he competed in the Hockey East Finals his Junior year.

After College, Rob played professional hockey for two years in the AHL and ECHL before going over to Germany to play in the DEL2.

After his professional career, Rob hung up the skates and has since helped coach the Wayzata Pee Wee AA’s and various AAA hockey programs.