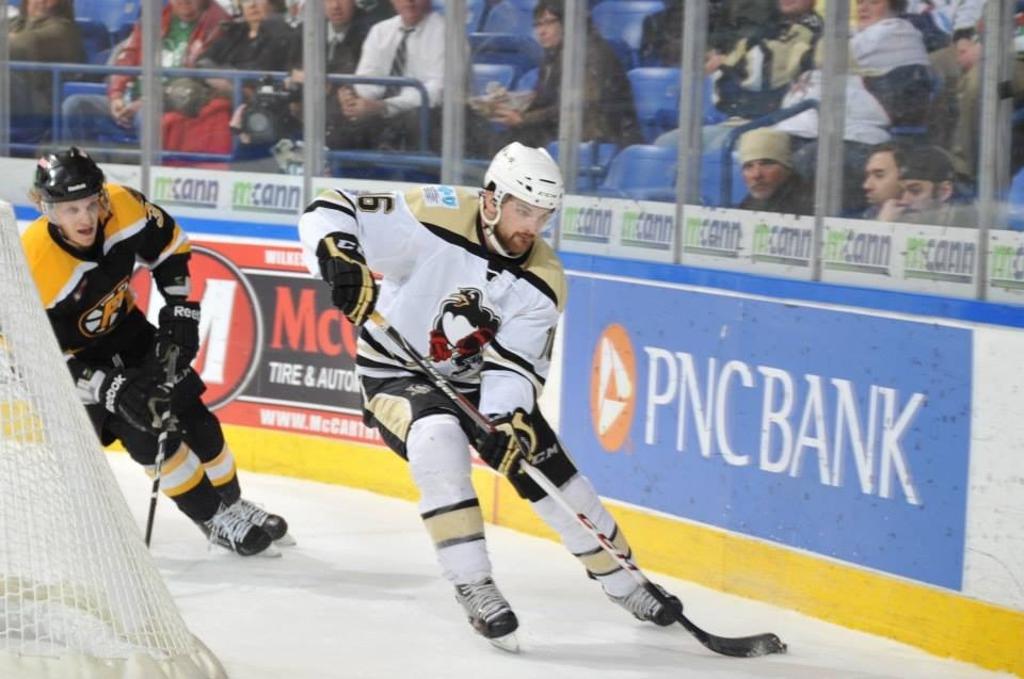 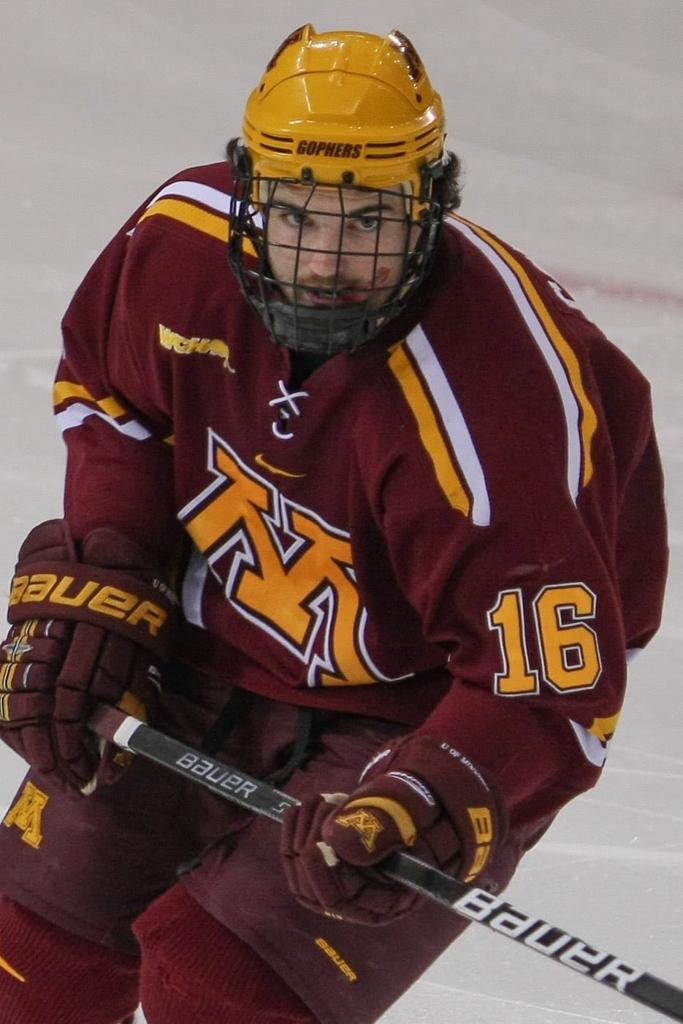 Mike grew up playing his youth hockey in Apple Valley, MN with the Eastview organization. He then moved on to play his freshman and sophomore seasons with the Academy of Holy Angels, where they advanced to the State Tournament both years, finishing 3rd and 5th respectively. Mike took home All Tournament Team honors his sophomore year, as well as being All State Honorable Mention.

Following his sophomore season, Mike was selected to join the U.S. National Development Program to finish out his final two years of high school. As a member of that team for 2 years, he helped the team win 2 gold medals, including the 2006 IIHF World U18 Championship where he finished his career with the team just shy of 100 points.

Prior to joining the University of Minnesota that next year, Mike was drafted in the 3rd round, 81st overall, by the Colorado Avalanche. He went on to play all 4 years for the Gophers and was a WCHA regular season and playoff champion, a 2x participant in the NCAA tournament, as well as an all tournament team member in the 2007 NCAA regionals. During his time at school, Mike also donned the USA sweater 3 more times, participating in the 2007 Deutschland Cup, as well as the 2007 and 2008 World Junior Championships where they won a bronze medal in 2007.

After college, Mike signed a 2 year entry level deal with the Avalanche. He went on to play in the AHL for the Lake Erie Monsters, Hershey Bears and Wilkes Barre Scranton Penguins over the next 4 years that included 264 regular season and 19 playoff games, highlighted by a run to the Eastern Conference Finals during his final professional season.

When he decided to hang up the skates, Mike began working in the youth hockey world teaching individual skills and coaching AAA teams. He has worked with both the Machine and Blue Army programs prior to joining the staff at SDP.