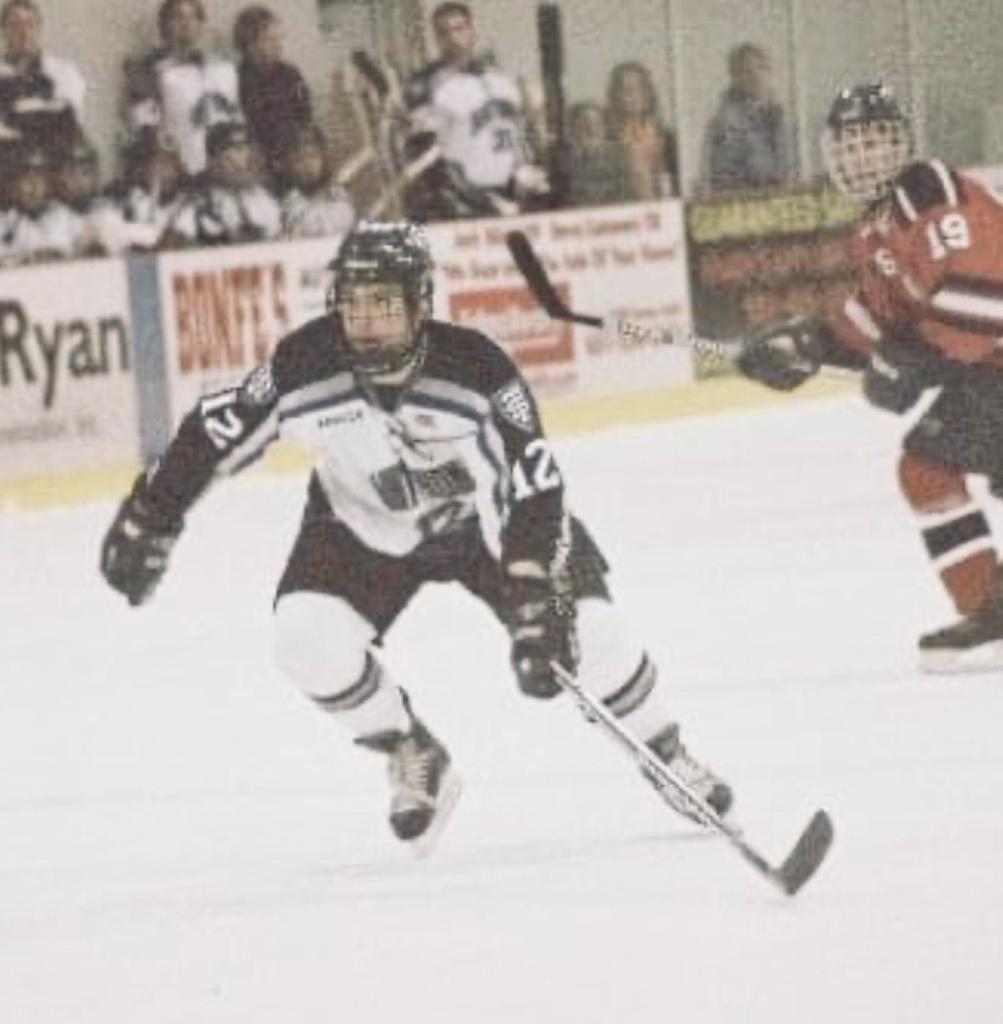 Kevin was born and raised in Wisconsin Rapids, WI. He grew up playing hockey, baseball, and football in the Rapids youth associations. Kevin played for Team WI select teams and attended Lincoln High School where he was a three sport athlete playing hockey, baseball, and football. In football, he started as a sophomore and was Team Captain his senior year. Kevin’s true love was hockey. He played all 4 years of varsity starting as a freshman and was named Team Captain senior year, leading his team to Lincoln’s first ever Sectional Championship and a trip to the WI State High School Hockey Tournament.

After high school, Kevin attended the University of St. Thomas and played hockey. Kevin suffered a near career ending wrist injury his first year but battled through it to play through his senior year. Kevin was awarded Team Player Award his junior and senior year playing for St. Thomas University voted by his teammates. During college, Kevin was one of the lead skating instructors at Acceleration MN,  training youth, high school, juniors, college, and professional skaters. He has 18 years of experience instructing skating and running hockey clinics for Hockey Ministries International (HMI) and currently serves on HMI’s Board.

Kevin resides in Maple Grove, MN.  He and his wife, Steph, have three boys: McCoy, Shea, and Griffin, who all play hockey. Kevin has a huge passion for instructing hockey players and is very involved coaching hockey for all three of his sons.