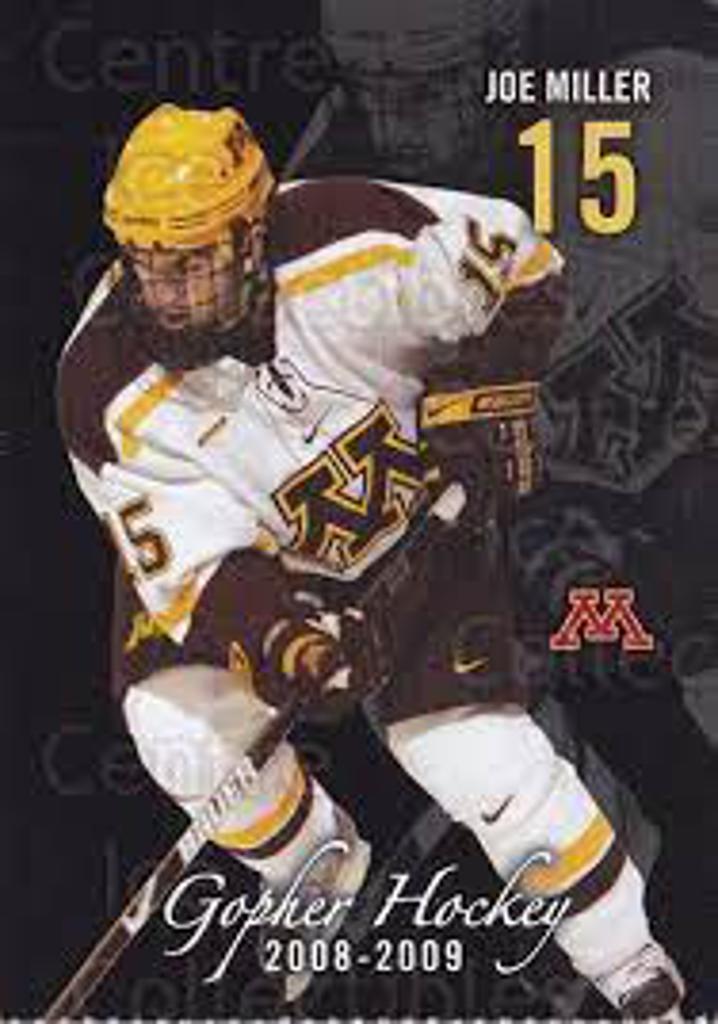 Joey grew up playing hockey, baseball, and football in the Wayzata Association in Plymouth, MN. As a sophomore, he helped Wayzata High School make their first Minnesota State Hockey Tournament in 50 years, making the All-Tournament Team. In football, he helped win the prep bowl and set a state championship game rushing record. His senior year, Joey made All-Conference, All-Metro, All-State, and was a Mr. Hockey Finalist.

After high school, Joey played two seasons in the USHL for the Lincoln Stars and Sioux City Musketeers.

Following his time in the USHL, Joey went on to play for the University of Minnesota Golden Gophers. He served as one of the captains senior year, leading the team to the 2012 Frozen Four.

After college, Joey hung up the skates and accepted a position on the staff for the University of Notre Dame Fighting Irish men's hockey team. He worked as a recruiting coordinator and with hockey programming for Notre Dame.

Now back in Minnesota, Joey is excited to be part of SDP as a coach, working with the players in the AAA program and helping them develop.