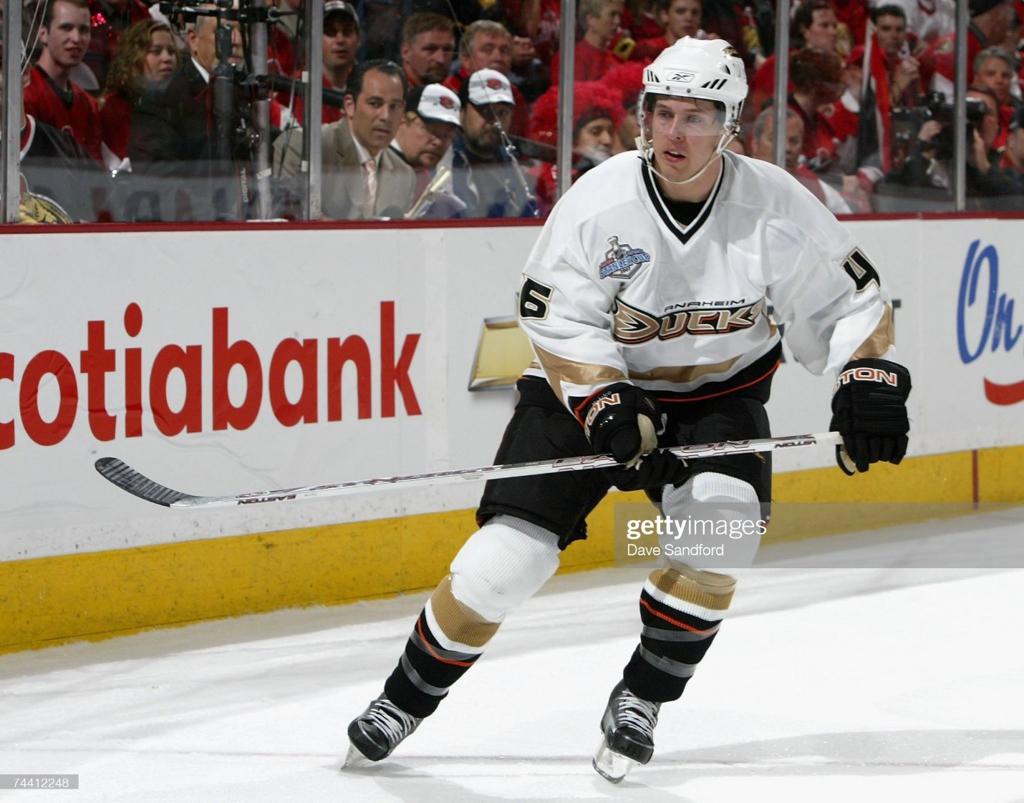 Joe Motzko grew up playing hockey and golf in Bemidji, MN. As a 4-time letter winner in golf and 3-time letter winner in hockey, Joe enjoyed success in both sports. The golf team had three state tournament appearances taking home the championship in '97 while Joe finished 3rd individually in '98. On the ice he was a late bloomer and exploded his senior season leading class AA in scoring and was named a semi-finalist for the state's Mr. Hockey Award. Following high school, he played one year in the USHL for the Omaha Lancers.

Following his one year in Omaha, he went on to attend St. Cloud State University where he enjoyed playing all four years, which was highlighted by a WCHA Final Five Championship in 2001. He remains 8th on the school’s all-time leading scorer list today.

After college Joe spent the next 6 seasons splitting time in the NHL and AHL with Columbus, Anaheim, Washington, and Atlanta. He was a three-time AHL All-Star, won a Stanley Cup with Anaheim in '07, and won the Calder Cup with the Chicago Wolves in '08.

Joe then moved his career overseas enjoying four years in the DEL, which is Germany's top league, with the Ingolstadt Panthers. He finished his career with a final year in the Austrian top league playing for Red Bull Salzburg.

Since retiring he has been involved with youth hockey primarily teaching individual skills.