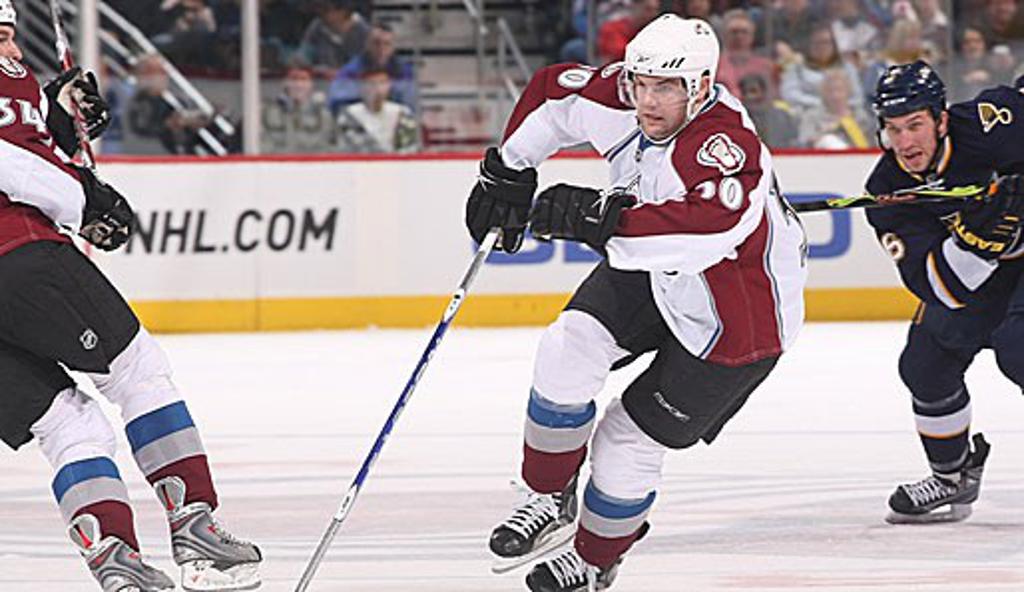 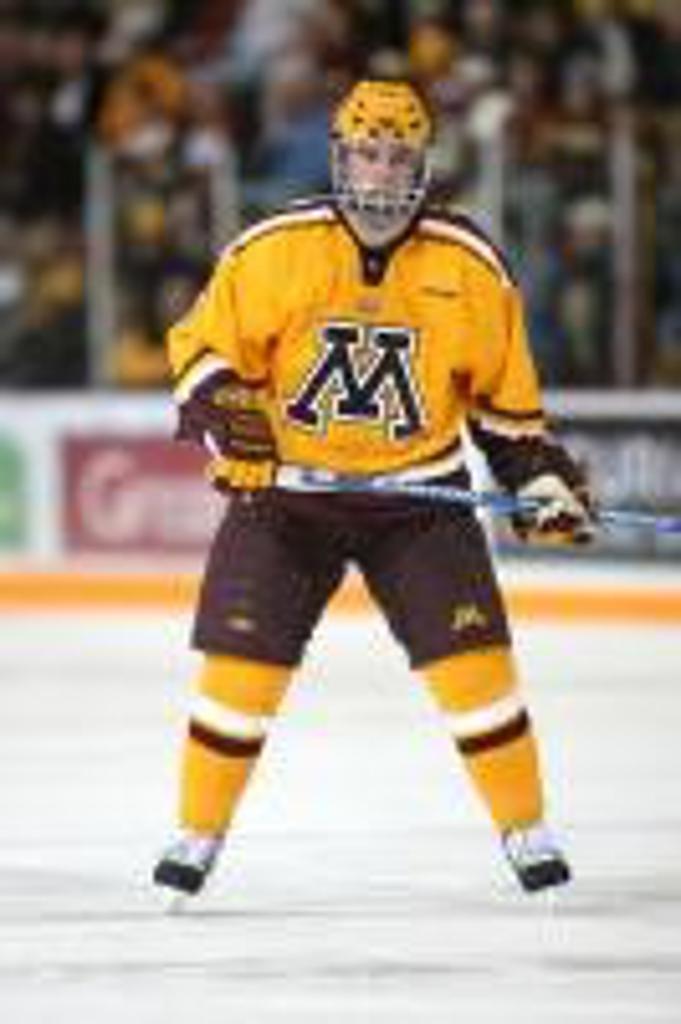 Derek Peltier grew up playing hockey, baseball, and football within the Armstrong Athletic Association in Plymouth, MN.  At Armstrong, he lettered in both baseball and hockey as a sophomore.  Derek had a breakout Junior season and was named All Conference, All Metro and All State Honorable Mention.  After his Junior season he also made the Select 17 National Team and represented Team USA in the 5 Nations Cup.  For his senior season and the year after, he played in the USHL for the Cedar Rapids Roughriders.  In the USHL he was an All-Star both seasons and was named to the All-USHL First Team his second season, along with being the captain of his team.

After the USHL, Derek went to play for the Gophers at the University of Minnesota where he led the team in plus minus as a freshman. While with the Gophers, he was named to the All-Tournament Team in 2004-2005 & 2005-2006, was a 2 x WCHA Champion, 1 x WCHA Playoff Champion, and a 1 x NCAA Semifinalist.  During his college years he was also on the WCHA All-Academic team every season and was the Captain his senior season.

After college, Derek signed a two-year entry level contract with the Colorado Avalanche, who drafted him in the 6th round of the 2004 NHL Entry Draft.  Over the next two seasons, he spent time with the Lake Erie Monsters in the American Hockey League, as well as with the Colorado Avalanche in the NHL.  After two seasons with the Avalanche organization, he spent a season with the St Louis Blues organization with the Peoria Rivermen of the American Hockey League before going over to Germany to play in the DEL, which is Germany’s top league, with the Iserlohn Roosters.

After two seasons in the DEL, Derek hung up the skates and has since been doing Individual Skills training with youth hockey, coaching the Peewee AA’s in OMGHA, U14 High Performance, and Select Development Training (SDP).