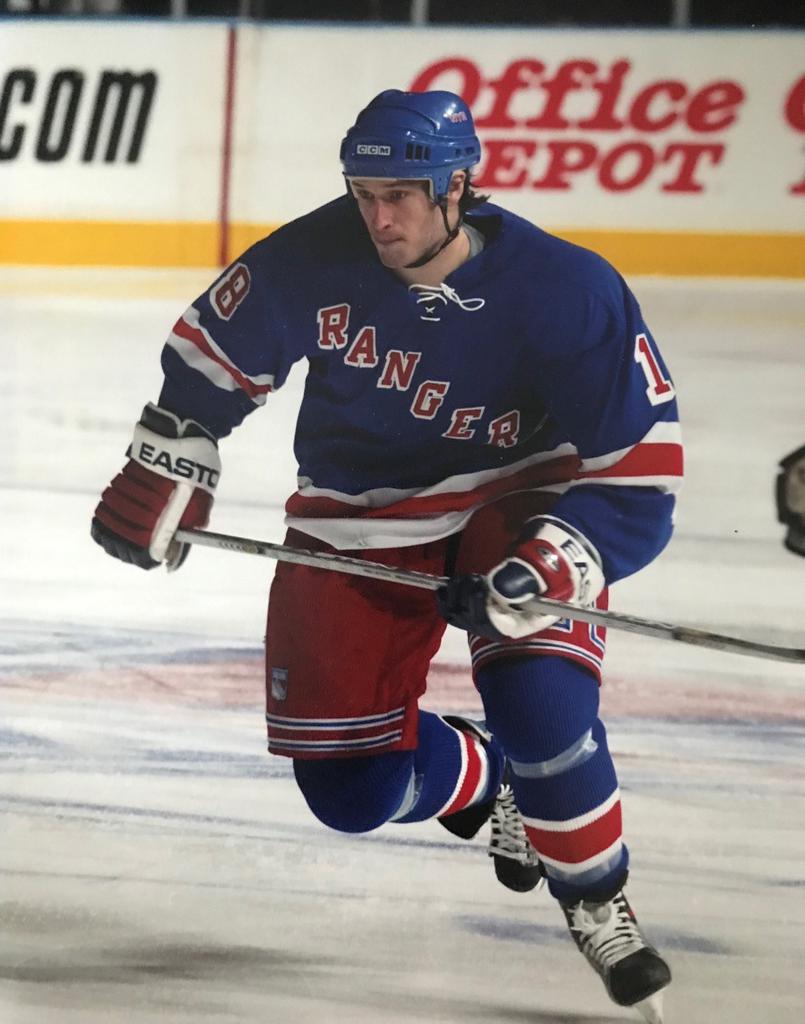 Cory Larose was born in Campbellton, New Brunswick. Larose played junior hockey in British Columbia for the Langley Thunder. After two years with the Thunder, Larose entered the University of Maine. He played four seasons with Maine's Black Bears winning an NCAA Championship in 1999 and was named team captain his senior year. After graduation, Larose signed with the Minnesota Wild as a free agent.

Larose played his first professional season in 2000–01 with the Cleveland Lumberjacks and the Jackson Bandits. He moved up to the Houston Aeros of the American Hockey League (AHL) for the 2001–02 season and was named to the AHL All-Rookie Team.  He played part of the 2002–03 season when he was traded to the New York Rangers organization, joining the Hartford Wolfpack in February 2003. He played one further season in the Rangers' organization, including a seven-game call-up to the Rangers.

In 2004, he signed as a free agent with the Atlanta Thrashers. He played one season for the Thrashers' affiliate Chicago Wolves in the AHL, before playing a season with Langnau Tigers. In 2006, he attended the Thrashers training camp and was assigned again to Chicago. After a season with Chicago, Larose played another season in Europe, returning in 2008 to play for the San Jose Sharks' AHL affiliate Worcester Sharks. Larose then finished his career in Europe, playing until 2011.

Since ending his hockey career, Larose has enjoyed coaching his three sons and has been heavily involved in coaching youth hockey with WYHA and more recently SDP.