SDP coaches have played the game of Hockey at the highest levels and have experience coaching, training and developing athletes that have reached the collegiate, Olympic and Professional level.  Along with this experience, our coaches bring a passion to teach and mentor our SDP Athletes as they pursue the Next-Level within their game.

Derek Peltier grew up playing hockey, baseball, and football within the Armstrong Athletic Association in Plymouth, MN.  At Armstrong, he lettered in both baseball and hockey as a sophomore.  For his senior season and the year after, he played in the USHL for the Cedar Rapids Roughriders.  In the USHL he was an All-Star both seasons and was named to the All-USHL First Team his second season, along with being the captain of his team.

After the USHL, Derek went to play for the Gophers at the University of Minnesota where he led the team in plus minus as a freshman. While with the Gophers, he was named to the All-Tournament Team in 2004-2005 & 2005-2006, was a 2 x WCHA Champion, 1 x WCHA Playoff Champion, and a 1 x NCAA Semifinalist.  During his college years he was also on the WCHA All-Academic team every season and was the Captain his senior season.

After college, Derek signed a two-year entry level contract with the Colorado Avalanche, who drafted him in the 6th round of the 2004 NHL Entry Draft.  Over the next two seasons, he spent time with the Lake Erie Monsters in the American Hockey League, as well as with the Colorado Avalanche in the NHL.  After two seasons with the Avalanche organization, he spent a season with the St Louis Blues organization with the Peoria Rivermen of the American Hockey League before going over to Germany to play in the DEL, which is Germany’s top league, with the Iserlohn Roosters.

After two seasons in the DEL, Derek hung up the skates and has since been doing Individual Skills training with youth hockey, coaching the Peewee AA’s in OMGHA, U14 High Performance, and Select Development Training (SDP).

Ryan Huddy was born in Edmonton Alberta Canada. His Father Charlie Huddy played 17 seasons in the NHL and won 5 Stanley Cup with the Edmonton Oilers. Charlie’s career allowed Ryan to play hockey in different associations in Edmonton, Los Angeles and Buffalo NY.  His dad is still active in the NHL as an Assistant Coach for the Winnipeg Jets.

At the age of 16 Ryan played for the Olds Grizzlys in the Alberta Junior Hockey League.  In his second season he accepted a Scholarship to play for Bemidji State University after he was named to the All-Star team and led the league in goals.

While at BSU he lettered all four years and was a part of two teams that won the CHA regular Season, two CHA Playoff Championships and made two NCAA tournament appearances.

After College Ryan played 6 years of Professional Hockey starting off with 2 seasons in Germany.  He then signed with the Edmonton Oilers and played in their farm system in the AHL & ECHL.  While in the ECHL he made the All-Star team and set a single season record in goals and points for the Stockton Thunder.  Ryan then went to play a season for the Odense Bulldogs in Denmark’s top league and led the team in scoring.  He then decided to come back to North America where he spent a year in the Arizona Coyotes system in both the AHL & ECHL.  He again led the Las Vegas Wranglers of the ECHL in scoring while splitting time with San Antonio Rampage.  His last year was with Valpellice Bulldogs of the Elite league in Italy.

After he hung up the skates he worked with Total Hockey Minnesota out of Lakeville and specialized in individual training with youth players up to NHL players.  He is currently on the Hockey Committee for the Buffalo Youth Hockey Association and has been coaching within the association the past 5 seasons.

Scott grew up in New Hope, MN and was a multi-sport athlete playing football, Hockey and baseball.  Scott Attended Robbinsdale Armstrong High School where he was a three-year letter winner in Hockey, All-Conference player and Captain his senior year.  After High School, Scott attended the University of Minnesota Duluth his Freshman and Sophomore years then transferred to Saint John’s University, where he Played two seasons of Varsity Hockey.

After College Scott returned to the Armstrong Youth Hockey Association as a coach.  He spent 10 years coaching at the Bantam A Level.  This included coaching SDP staff members Derek Peltier and Mike Zacharias for two seasons.

Scott resides in Maple Grove, MN, he and his wife, Jody, have three kids: Reilly, Reese and Max 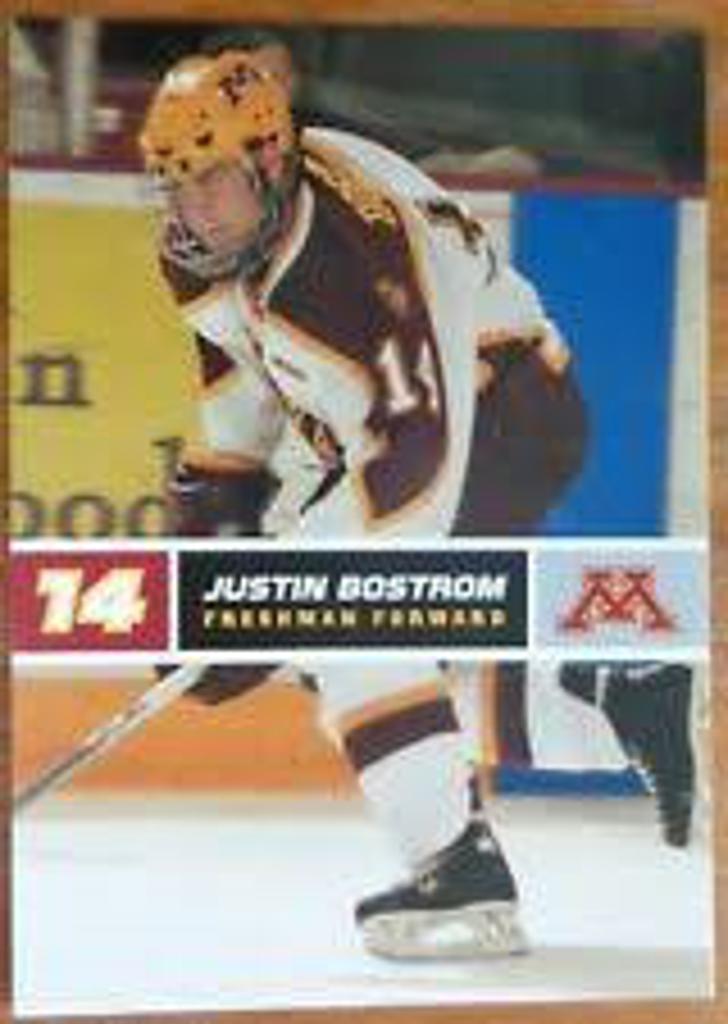 Justin grew up playing in Shoreview, MN and played for the Mounds View association.  He played 3 seasons with the Mustangs in high school, collecting All-Conference honors all three years as well as All-State Honorable Mention his sophomore and junior seasons.

During his senior season, he went to play for the Sioux City Musketeers of the USHL.  He finished that season second on the team in goals while helping the Musketeers to a Clark Cup Finals appearance.

After juniors, Justin went on to play for 4 years at the University of Minnesota.  He lettered all 4 years, and during that time the maroon and gold won two WCHA regular season championships, one WCHA playoff championship, and made 3 NCAA tournament appearances.  He also was named assistant captain his senior year.

After college, Justin continued his playing career overseas.  He played in Oslo and Lillehammer Norway, Dusseldorf Germany, and finished his career in Angelholm Sweden with Rogle after 6 seasons.

Justin continues to be passionately involved in hockey, he’s been an instructor at the MAP/FHIT program, coaches through the Mounds View youth association and is currently a member of the SDP Staff.

Mike Zacharias grew up as a multi-sport athlete for the Armstrong Athletic Association in Plymouth, MN, playing hockey, baseball, and lacrosse. While at Armstrong High School, he lettered in Varsity hockey as a sophomore and junior. After his sophomore season, he was selected to the USA U-17 National Team that participated in the 5 Nations Cup in Slovakia. For his senior year, he decided to forgo his last year of high school hockey and play in the USHL for the Topeka Scarecrows, where he was named to the USHL All-Rookie team. He played 3 seasons in the USHL for the Topeka Scarecrows, St. Louis Eagles, and Tri-City Storm, where he was voted team MVP.

Mike then went on to play for Minnesota State University, Mankato Mavericks in the WCHA. While at Mankato, Mike was voted WCHA Defensive Player of the Week multiple times and is the only two-time team MVP in MSU history. He also took part in an epic WCHA playoff weekend that went 3 games versus rivals University of Minnesota and Coach Peltier.

After his senior year, he signed a pro contract with the Los Angeles Kings farm system where he spent 2 seasons playing for the Ontario Reign. He then went to play in Europe for the next 3 season, which included 2 in the French Elite league for the Rapaces de Gap, where he was voted to the First Team Ligue Magnus, team MVP, and French Sportsman of the Year, and 1 in the British Elite League for the Coventry Blaze.

During and after Mike’s retirement, he held multiple coaching and development positions including 8 years as coach and evaluator for the MN Select 15’s, as well as Director of Player Development for the Armstrong /Cooper Youth Hockey Association. 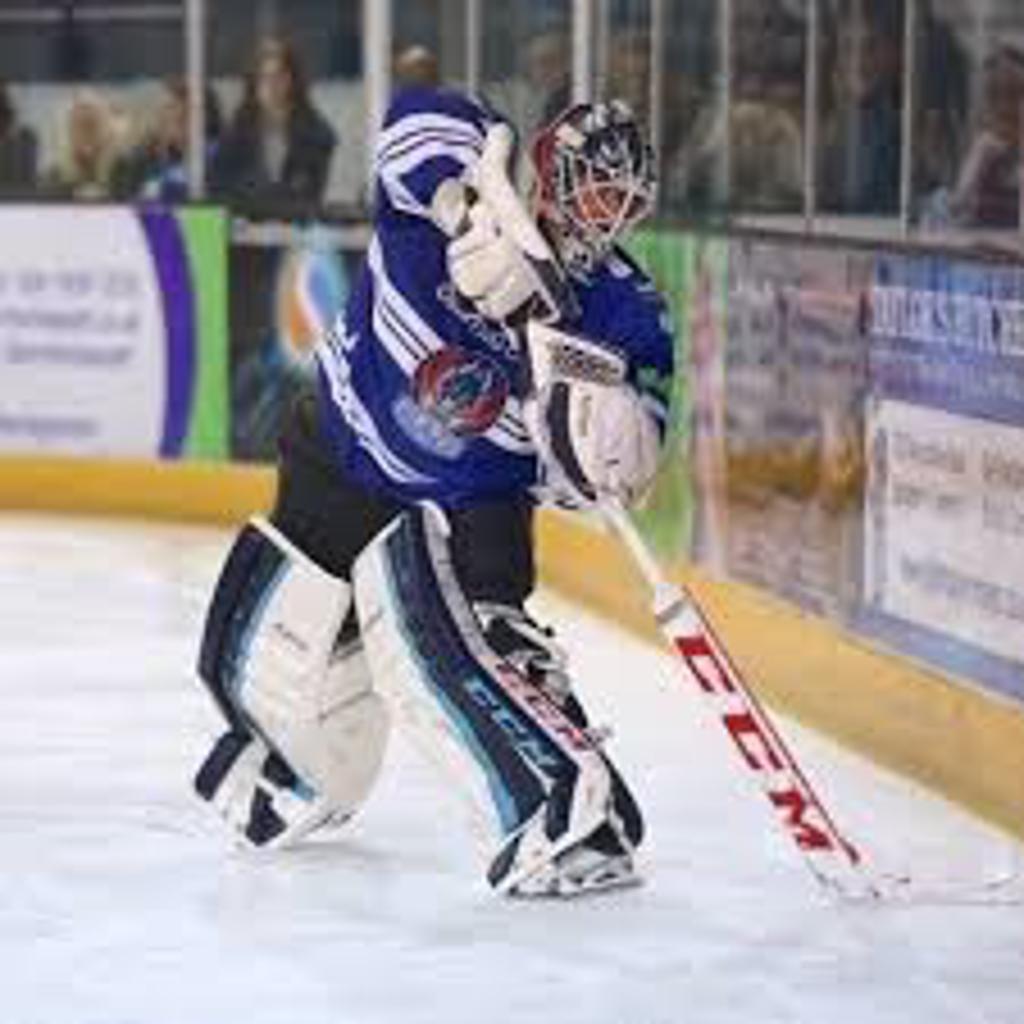 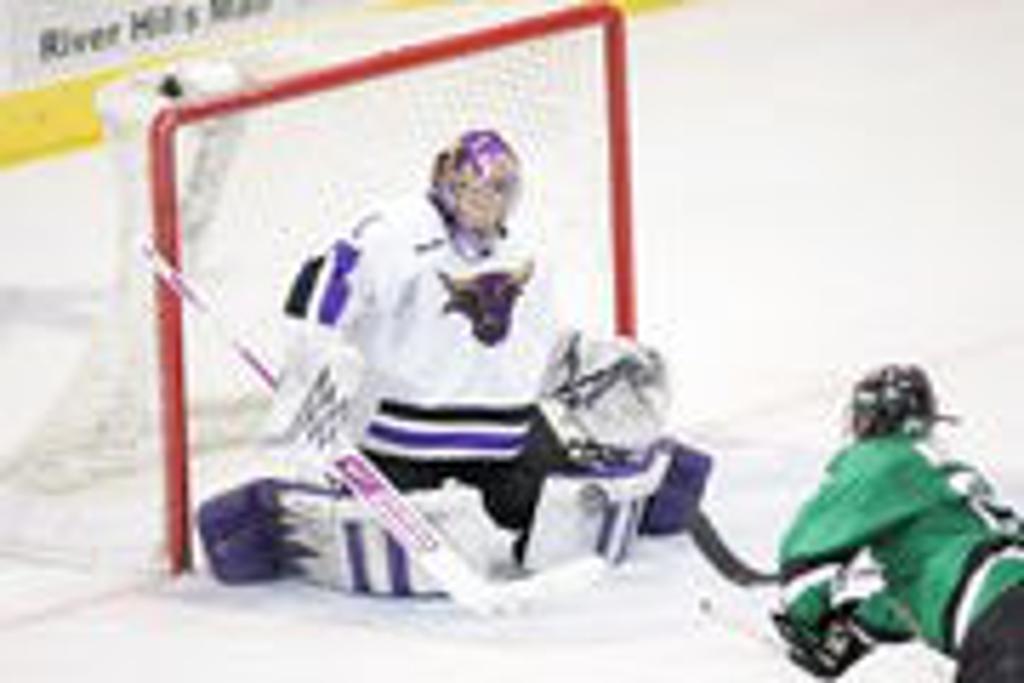