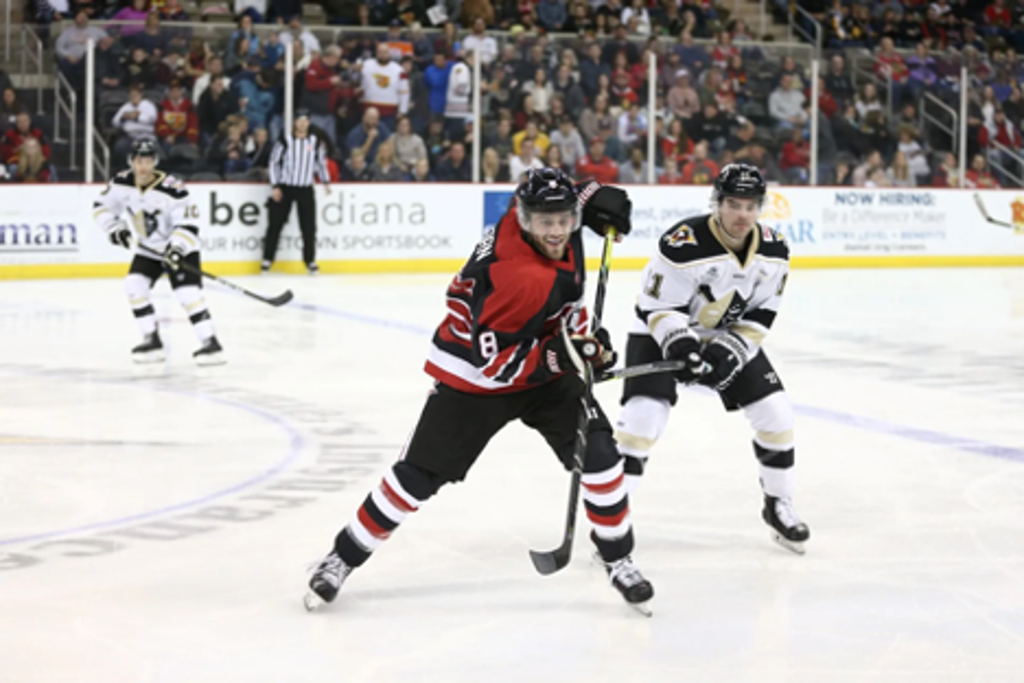 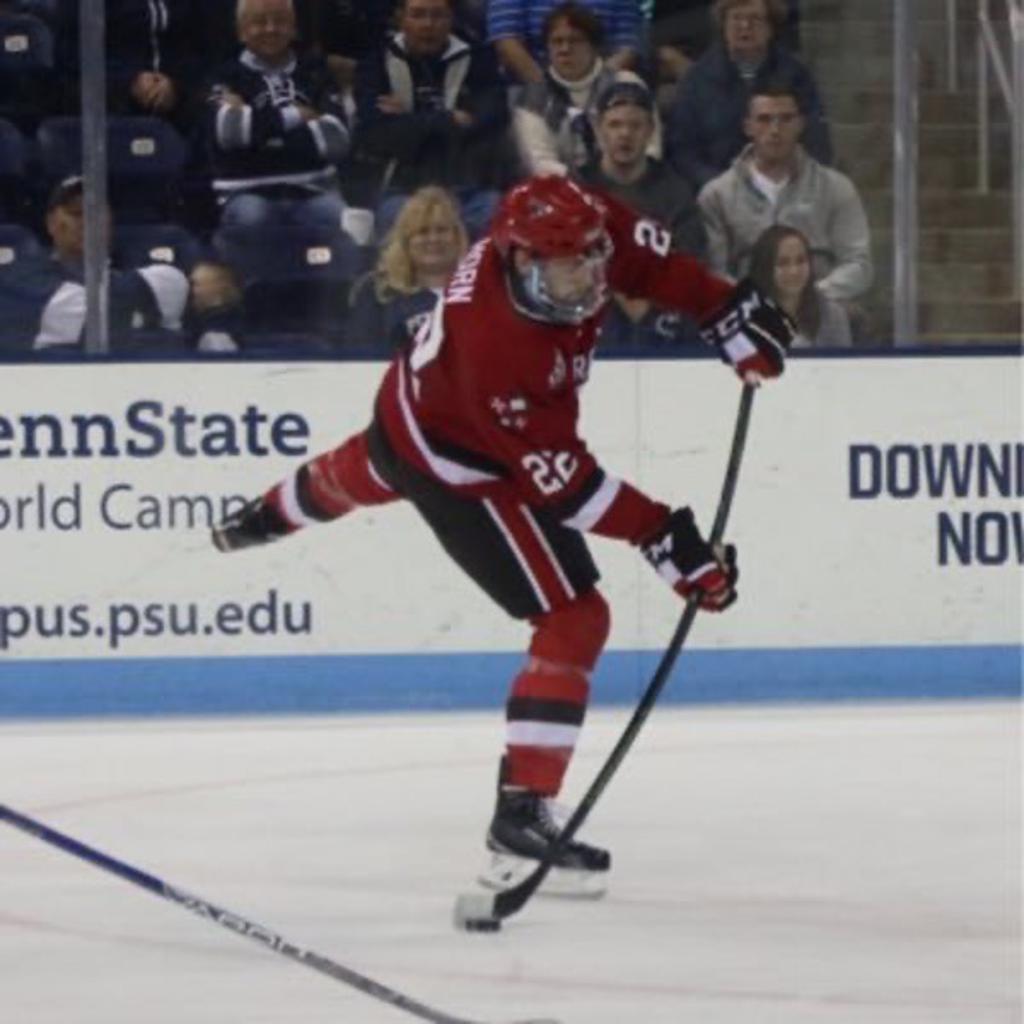 Christian grew up playing hockey for the Armstrong Hockey Association. An avid golfer and lacrosse player as well, he grew up doing nothing but sports. Playing high school hockey at Benilde-St. Margaret's, he was a 4-time All-Conference recipient, made All-Metro, and captained his team to a Minnesota State Championship in 2012.  Christian made the US U16 and U17 Select Teams and got to play for 2009 U.S. Under-17 Select Team in the Five Nations Cup held in Fussen, Germany. He found success in lacrosse as well with two high school state championships.

After high school, Christian played one year at the University of Minnesota Golden Gophers before transferring to St. Lawrence University in Upstate New York. He finished two years of college hockey out there and wen to try out the pros. After the college season ended, he signed with the Rapid City Rush for an 11-game stint. For the next five years, Christian played minor pro hockey in Norfolk, Virginia; Charleston, South Carolina; Indianapolis, IN; and Salt Lake City, UT, playing for the minor league teams of the Carolina Hurricanes, the Washington Capitals, Chicago Blackhawks, and Colorado Avalanche — playing in more than 180 pro games.

Now residing in Edina, Christian loves giving back to the game and teaching kids hockey. You'll also find him out on the golf course.