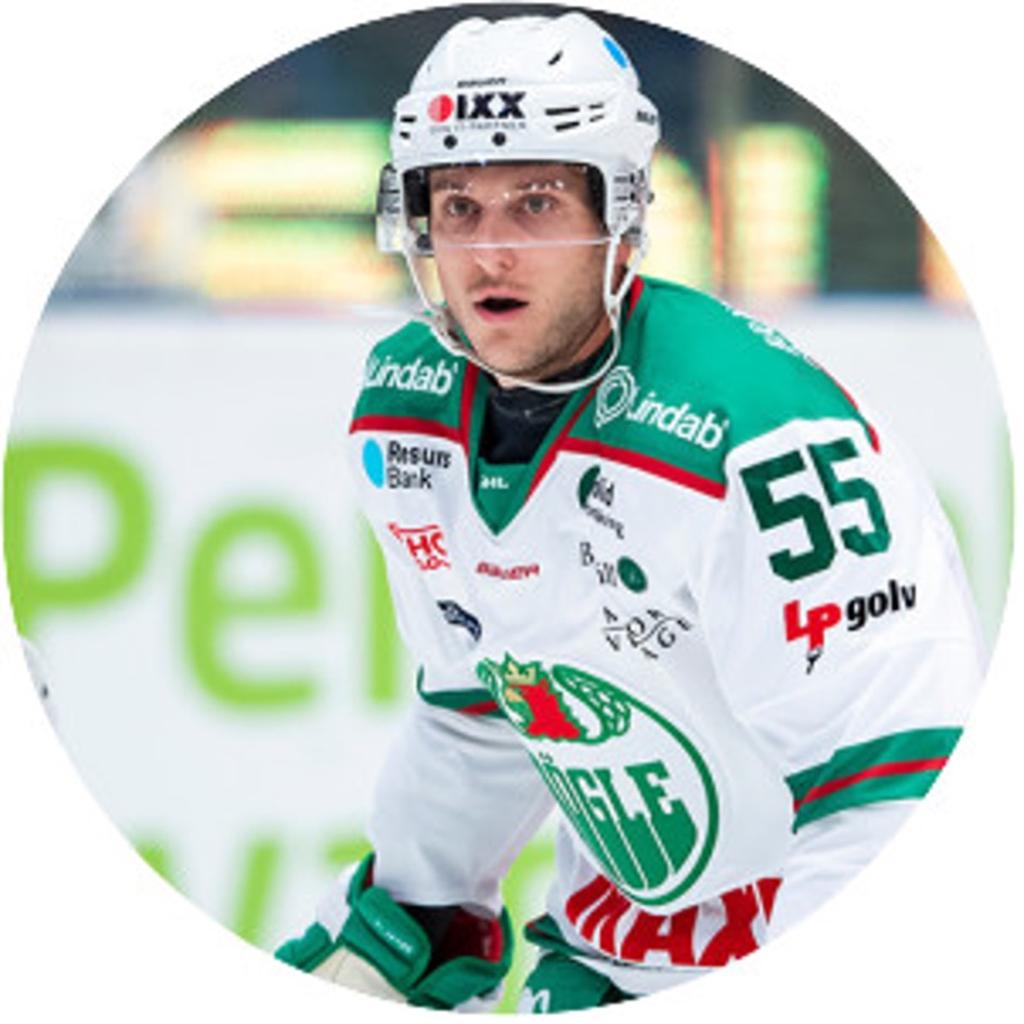 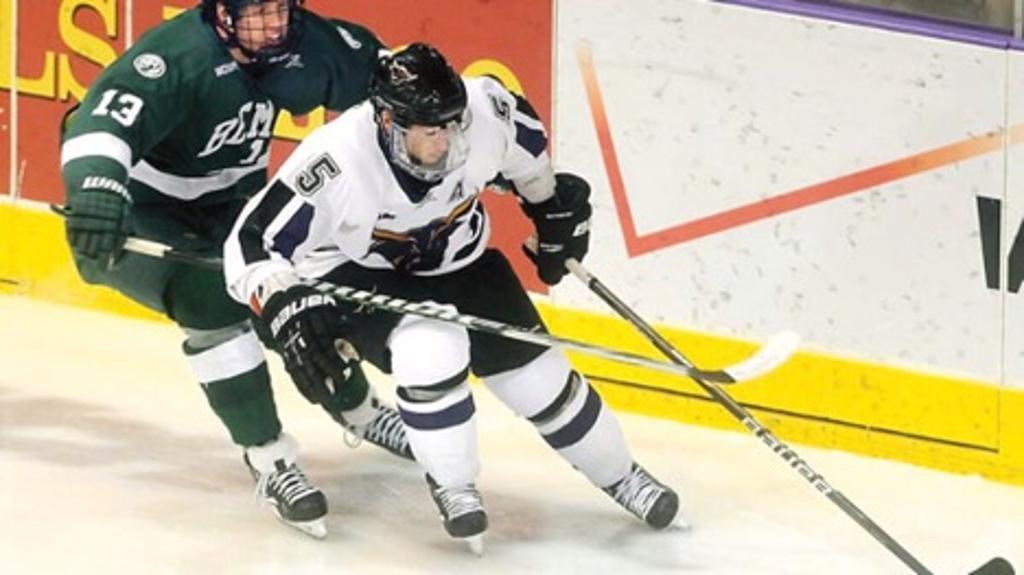 Ben grew up playing hockey in the OMGHA organization in Maple Grove, MN, which led the way for his passion of hockey.  Ben played both hockey and soccer for Maple Grove, where he lettered in soccer as a freshman and hockey as a sophomore.  During his sophomore year at Maple Grove, Ben garnered All-Metro and All-State Honorable Mention.  After his sophomore year, Ben was able to see his hard work pay off as he made the USA U-15 Minnesota Selects, USA U-16 National Selects, USA U-17 National Selects, and the U-18 USA National Team that competed in Piestany, Slovakia.

Ben committed to Minnesota State University – Mankato and decided to attend Shattuck-St. Mary’s for his junior and senior year.  During Ben’s senior year at SSM, he was captain and won the U-18 USA Hockey National Championship.  At Minnesota State University – Mankato, Ben started as a true freshman and after playing over 145 games, he remains on the Top 10 list for most points by a defenseman, is a 2x Unsung Hero Award recipient, and led the team in points his junior year.

After college, Ben had the opportunity to play professionally in the Chicago Blackhawks Organization for 2 years, where he led the rookie defensemen in points and gained the most improved player award.  He also played 3 years in the Boston Bruins Organization before heading to Europe, where he spent 4 years in Sweden’s top league and one year in Austria’s top league.

After retiring from professional hockey, Ben continues to enjoy being around the game, advocating for the game of hockey and spreading the passion he still has for the game.  He is looking forward to helping teach the next generation of hockey players at SDP Hockey.